You are here: Home1 / About P.T.Bopanna 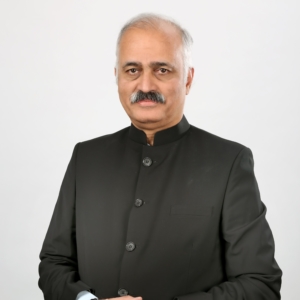 P. T. Bopanna (Palanganda Thimmaiah Bopanna) was born on the 30th of June in 1950. He is a journalist and author from Kodagu District in Karnataka, India. Bopanna’s career covers working in some of India’s leading English dailies. He is the author of seven books, most of which are on Kodagu and cover topics ranging from tourism, culture and politics, to coffee.

Bopanna’s various digital assets (websites & social media) were developed over the years and provide a wealth of information on Kodagu. They cover the hilly land’s unique cuisine and jewellery, details of the home stays and news from the region.

Going from journalism to activism for Kodagu-related causes was probably a natural progression for Bopanna, as was teaching journalism, with his extensive experience, in the colleges of Bengaluru. 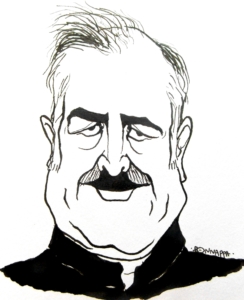 Bopanna completed his schooling at Gonikoppal in Kodagu. He obtained his B.A. degree (Economics) from Madras University (Chennai) and M.A. in Political Science from Karnatak University, Dharwad. He also has a post-graduate Diploma in Journalism from Bhavan’s College, Mumbai where he was a student of well-known journalist M.V. Kamath.

Bopanna began his journalistic career in 1981 as the Coorg Correspondent of The Hindu newspaper. He worked briefly with The Times of Deccan at Bengaluru, where he was mentored by veteran journalist T.J.S. George. He joined The Times of India, Bangalore in 1984 as a Reporter and exited after 12 years as Principal Correspondent.

He subsequently worked as Special Correspondent with The Pioneer (New Delhi), at Bengaluru, from 1996 onwards for 13 years, where he covered mostly political news for the paper. He served simultaneously as the Bangalore Stringer of the Associated Press, an American news agency for six years. Here he covered general news with an emphasis on human interest stories.

Bopanna went on to teach journalism to undergraduate and post-graduate students from 2001 to 2006. The institutes he taught at were Surana College, Jain College and Sri Sri Institute of Media Studies, all three located in Bengaluru. 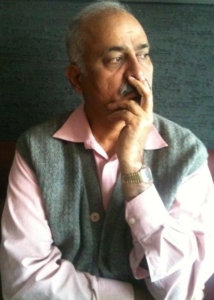 The author worked with The Times of India, Bengaluru, between 1984 and 1996. He was a Principal Correspondent.

Bopanna won two awards in 1986 instituted by the Bangalore Reporters’ Guild for ‘Best crime story’ and ‘Scoop of the year’.

His book ‘The Romance of Indian Coffee’ won the prestigious Gourmand International Award under the ‘Best in the World’ coffee book category in 2015. 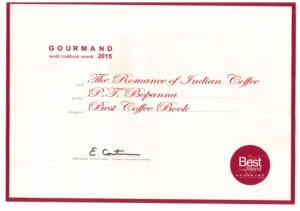 The author worked with The Times of India, Bengaluru, between 1984 and 1996. He was a Principal Correspondent. 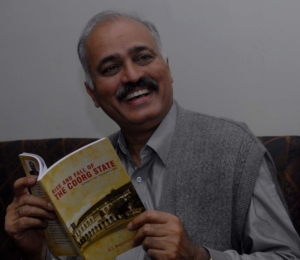 The author with a copy of the Rise and Fall of the Coorg State, the book which is closer to his heart. The book deals with how the Coorg State was snuffed out of its existence in 1956.

The book ‘Discover Coorg’, published by Prism Books Ltd,. Bengaluru, was translated into Kannada and titled – ‘Kodagu: Mungaru Maleya Vismayada Nadu'(2008). While another book ‘Rise and Fall of the Coorg State’ has been translated into both Kannada and Kodava languages.

Through his news portal coorgtourisminfo.com, Bopanna started an online campaign in 2012 to improve the condition of the neglected Hunsur-Gonikoppal Road, a 45-km stretch of highway between the districts of Mysuru and Kodagu. Due to the pressure exerted by the sustained social media campaign, the re-laying of the road was completed in 2014.

Actively involved in social media, he has more than 20,000 members on his various Facebook groups/pages. Bopanna also conducts an annual online poll to select the ‘Coorg person of the Year’, the winner is picked from a shortlist by members of his Facebook groups.

Author P.T. Bopanna began his journalistic career after he obtained a post-graduate diploma in Journalism from Bhavan’s, Mumbai, in 1980. He went back to the City of Dreams 40 years later. The photo was taken at the Gate of India, Mumbai.

The author with his son Devaiah Bopanna, a Mumbai-based writer. The photo was taken at the Wagha border.

Bopanna is the son of P. M. Thimmaiah and Kamy Thimmaiah. His father served as Deputy Conservator of Forests in the Andamans. He is married to Sita Bopanna. Bopanna’s son is Devaiah Bopanna, a Mumbai-based creative writer who is married to Bhakti Saraswat.